NAO, the humanoid and programmable robot

NAO is an autonomous and programmable humanoid robot, initially developed by Aldebaran Robotics, a French start-up located in Paris, which was acquired by the Japanese SoftBank Group in 2015 and renamed SoftBank Robotics.
Altyor designed, manufactured and assembled the electronic and mechanical parts of the robot’s head and arms.

Learn more about this product 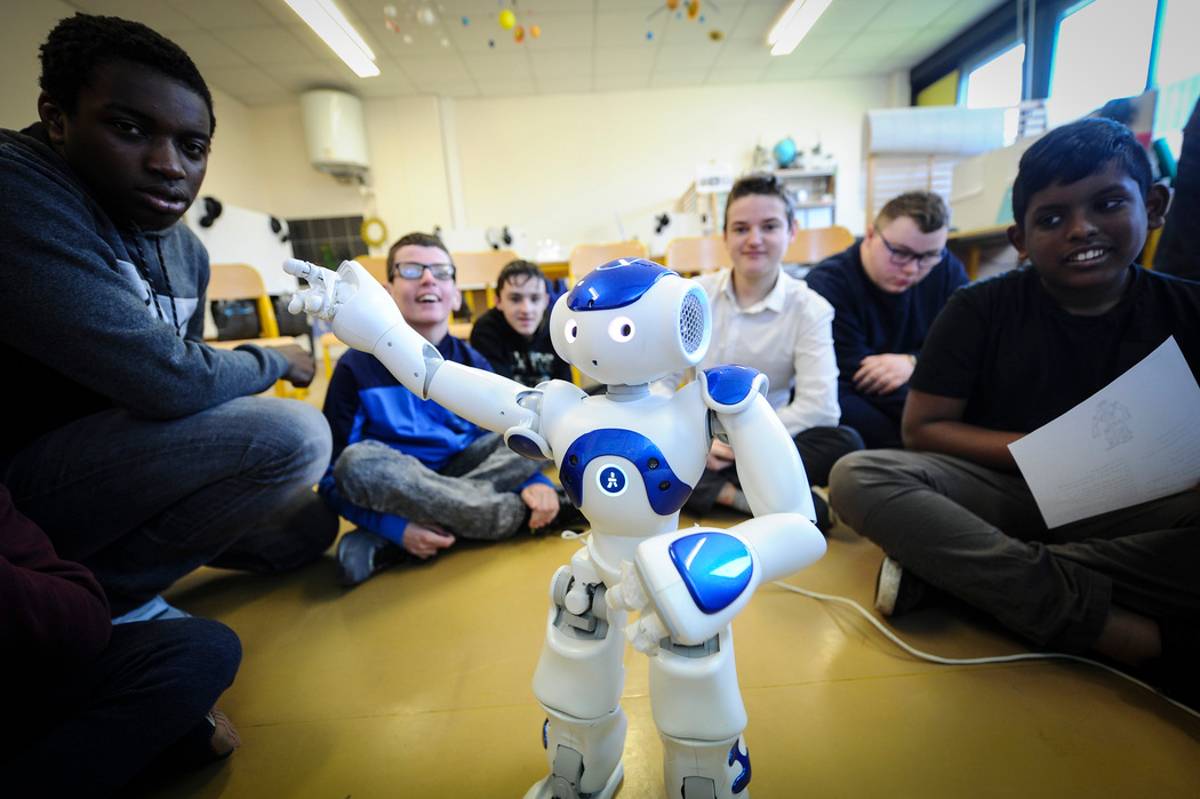