The 3dRudder is a motion controller for gamers and VR (virtual reality) environments. The product is used while seated, it allows you to move around thanks to the movements of your feet on a plate composed of a half-sphere at its base. The device offers total freedom of movement and frees the hands for other actions in the game. A Playstation version was released in 2018 compatible with PS VR games.

Altyor carried out the mechanical study of the controller, then the electronic and mechanical industrialisation and production. Thousands of parts are now manufactured in our own factory. The originality of this project consists in making a product that manages movements by the feet, whereas previously, movements in a VR environment or in a game could only be made by keys or joysticks.

Learn more about this product 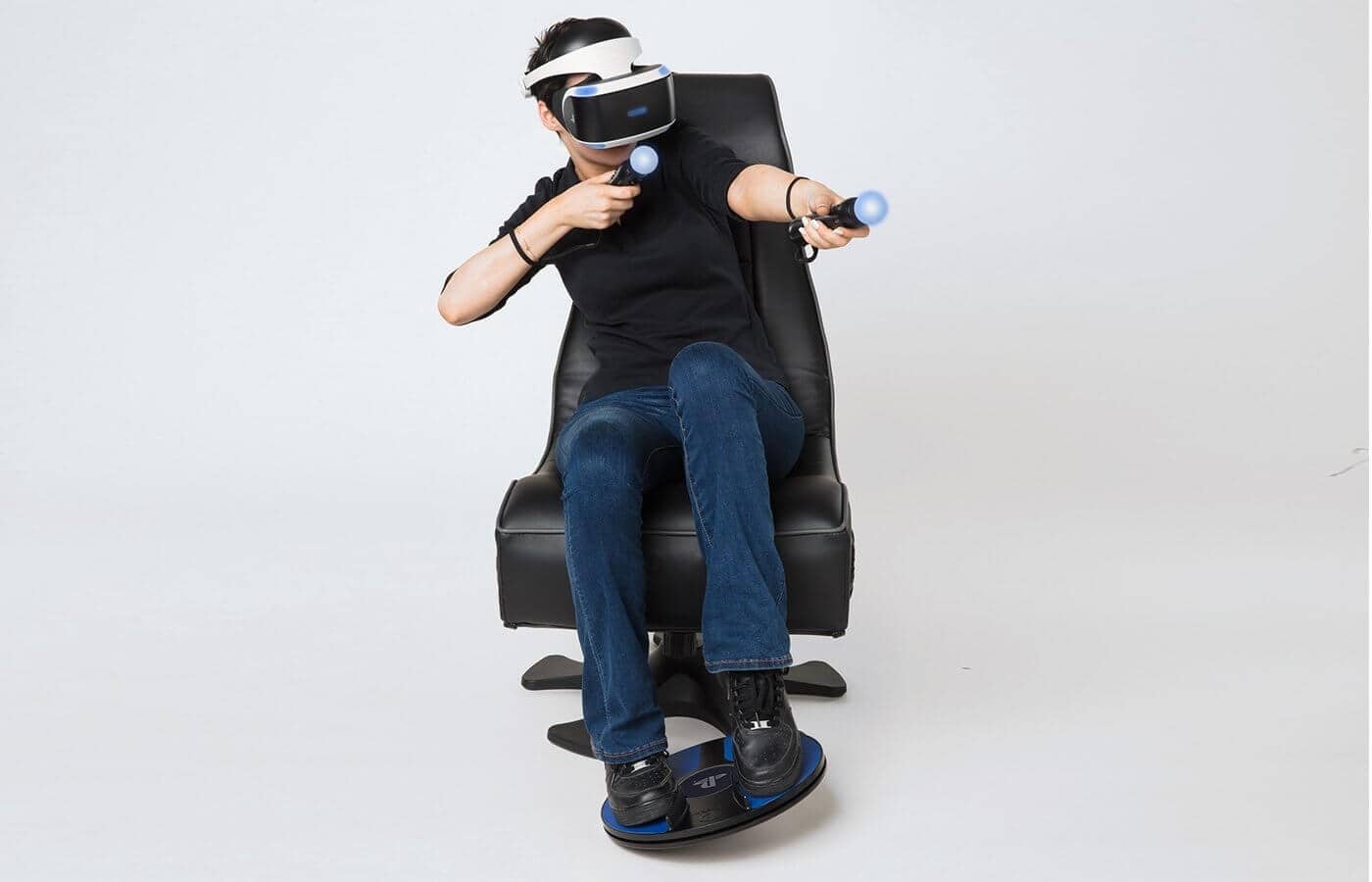 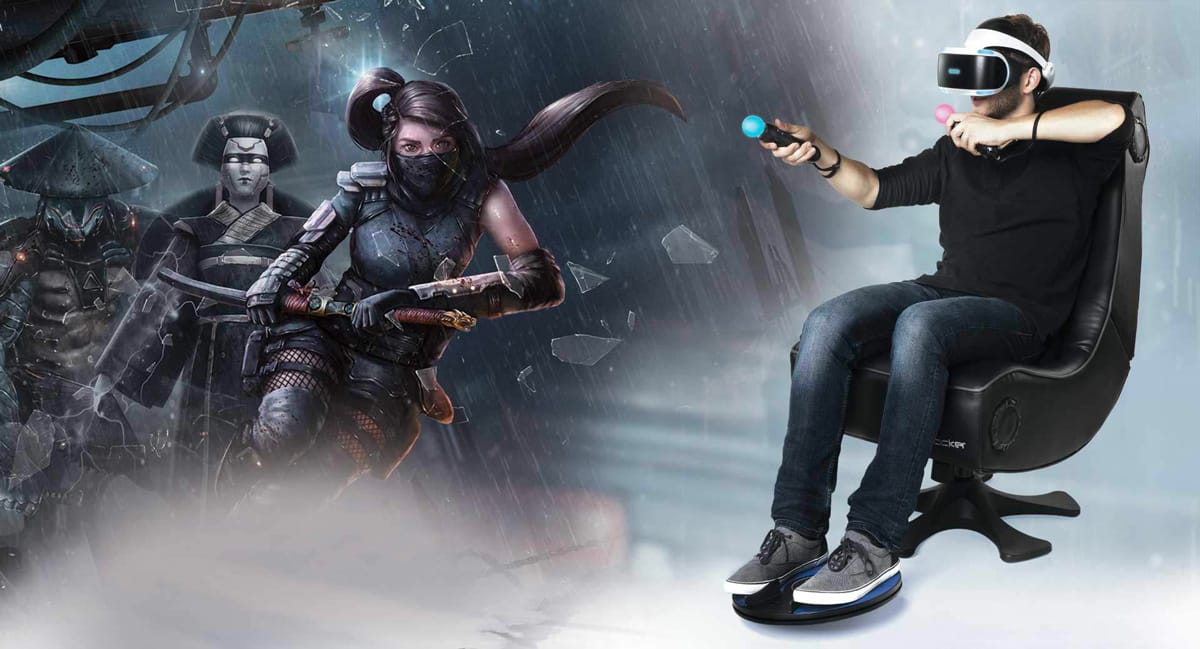