IoT, the Internet of Things, is a growing field that is being integrated into all business sectors. Definition, key figures and challenges: we’ve put together the essentials for understanding the IoT. 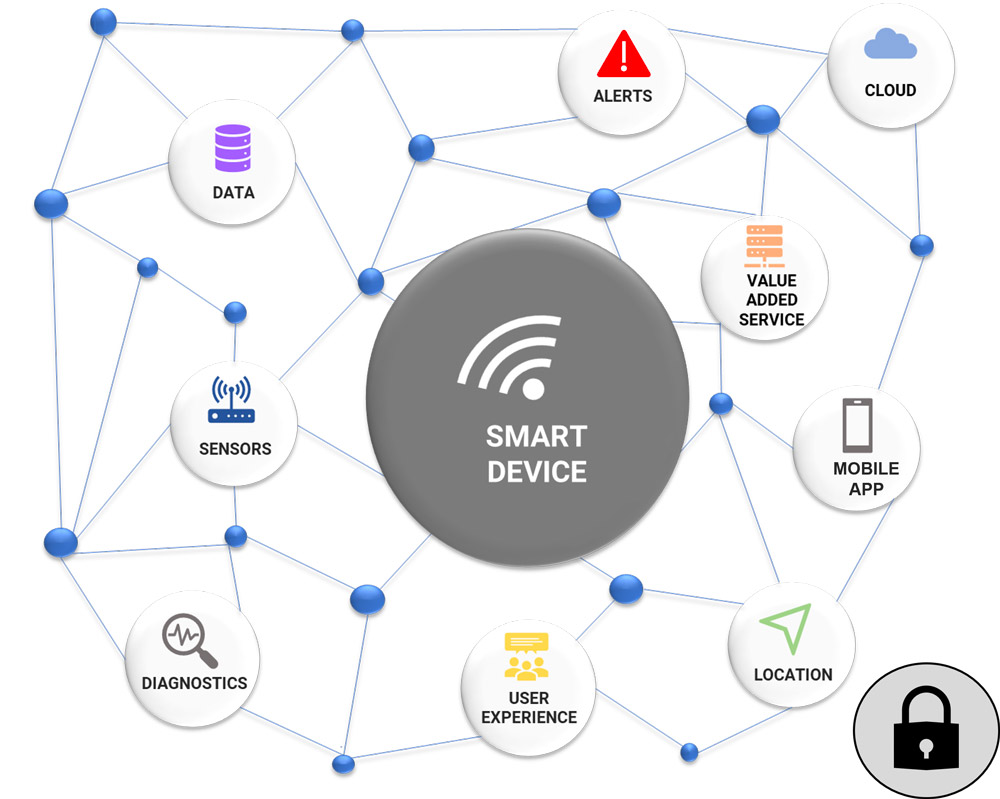 IoT is the acronym for Internet of Things. It refers to physical objects capable of transmitting or receiving data thanks to sensors or actuators, the network through which this data travels, the platforms capable of collecting and analyzing it, and the associated user interfaces.

The example of the garbage truck illustrates this definition. The garbage truck, previously a simple collection truck, now has many sensors that can be used to collect data, thus adjusting the truck’s rounds. 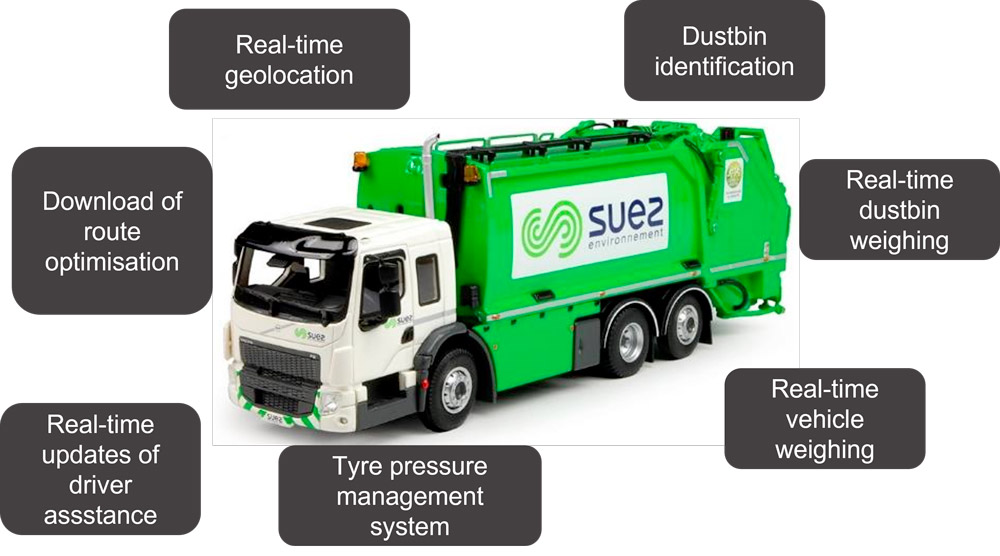 How did the IoT come about?

There have been three waves in the IoT. The 1st wave occurred at the same time as the first Apple iPhone in 2007. It was a world of start-ups, geeks and early adopters. The general public was not aware of the smart devices.

The second wave came when Google bought Nest for $3 billion in 2014. In fact, it was around this time that FrenchTech was born in 2015. Companies naturally agile in innovation, in electronics, began to include IoT in their development: Schneider, Somfy, Legrand. Their strategy was either to develop internally or to buy start-ups from the 1st wave. The emblematic example was the buyout of MyFox by Somfy in 2016 or Netatmo by Legrand in 2018. During this wave, the general public started to be aware of IoT.

Today, we are in the 3rd wave, which will disrupt everyone’s daily life. We are entering a globalization of the process where all actors will connect their objects. This deployment is possible thanks to the implementation of infrastructures (5G, satellites …).

In figures, what data do we have?

The number of connections related to the IoT is constantly increasing with between 2019 and 2025, an increase of 13%.
In 2019, 95% of companies that have integrated the IoT have already measured the beneficial effects and 74% of these companies say that if in 5 years the IoT is not integrated they will fall because of competition. (Data: Vodafone Business – IoT Barometer 2019).

The top 3 benefits found are:

What are the challenges of IoT?

Faced with this 3rd wave which is the generalization of IoT in our daily life, the challenges are numerous.
We can mention, among others, the maintenance of IoT security, the integration of a very large amount of data or the availability of qualified personnel in the field.
Another challenge is obviously the carbon footprint of these technologies.

IoT and the ecological transition?

The carbon footprint of technology is obviously important, especially due to data, electronics and plastics.
Concerning hardware, many solutions exist to reduce this impact. First of all, it is important to carry out a life cycle analysis of the products to understand the possible actions. Several levers are then possible:

It’s (carbon) assessment time at Altyor!
How to succeed in the mechanical design process of your smart devices?
Login to Altyor
Reset Password
Enter the username or e-mail you used in your profile. A password reset link will be sent to you by email.
Our website uses cookies, mainly from third party services. Set your privacy preferences and/or accept our use of cookies.
More options